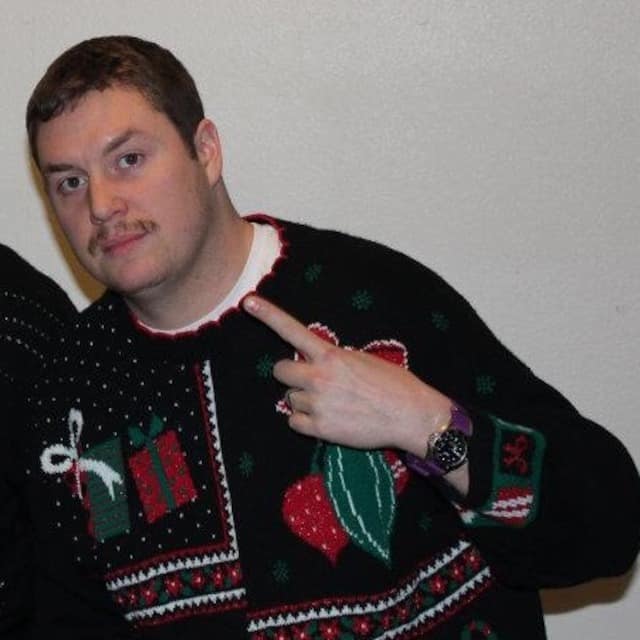 For the ninth entry in my “Dime Piece”* series, I picked 10 of my favorite non-traditional Christmas jams. Two versions of “Santa Claus Goes to the Ghetto,” some Miami bass and a track from a fellow Alaskan.

This mix was inspired in part by a radio segment I was a part of. You can listen to that right here. I also got a nice mention from Julia O’Malley on her cool new blog. Download the mix HERE.

A heart-felt jam from the Godfather of Soul that captures the sentiments of the season. In his words, “Never thought I’d realize / I’d be singing a song with water in my eyes.”

A one-off of Brown’s song, the Death Row version (they did a whole Christmas album!) features Nate, Snoop and (uncredited) Daz Dillinger, Tray Deee and Bad Azz. Sample lyric: “We passing out gifts / blazing up spliffs / Christmas on the Row / Can you dig it?”

This jam came out on 12″ in 1979 after Kurtis became the first rapper to sign to a major (Mercury) and it sold more than 400K copies, no doubt due to that nice disco bass line.

RUN DMC’s Christmas in Hollis is great, but I was trying to go with more unknown joints for this mix so I picked the cut that appeared on the same Christmas Rap comp (and on the B of the 7″).

This is definitely my favorite cut on the whole mix and the one I’m most likely to play out. It’s just so ridiculous and perfect. When Stone’s Throw put out it’s Christmas comp a couple years ago I actually scored a promo 12″ with this on it.

Beyonce, Kelly and Michelle on the benefits of dating a baller during the holiday season. Sample lyric: “On the eighth day of Christmas my baby gave to me / a pair of Chloe’ shades and a diamond belly button ring.” Hey, it was 2001! And they somehow put a whole Christmas album. Oof.

This one’s off a LaFace Christmas album (sidenote: Outkast’s “Player’s Ball” was also on it, track down the version from the comp if you doubt it’s Christmas bonafides) and takes the traditional version and adds some holiday touches like . . . raps from Left Eye (RIP).

9. Dirty Boyz – All I Want for Christmas is to get it Crunk

It’s actually hard to pick the worst lyric in this one. I think it’s probably: “Dear Santa / I’ve been very good this year / can you make those two felonies on my record disappear?”

10. Astronomar – Back to the Beat (Xmas version)

Finished it off with a cut from the homie Mar from Juneau! This is a Christmas-ified take of his cut Back to the Beat and is on the new Mad Decent holiday album

*If you’re not already familiar with my”Dime Piece” mix series, here’s the gist: Sometimes when I come up for an idea or a theme for a mix, I get so consumed thinking about all the songs I want to include that it never ends up being more than a concept. In an effort to keep things simple, I decided to start a series of 10-song recordings. The limited tracklisting keeps me from over-thinking things and I’ve been able to come up with some really fun mixes. Since they’re all 10 tracks long, I decided to call them “Dime Pieces.”