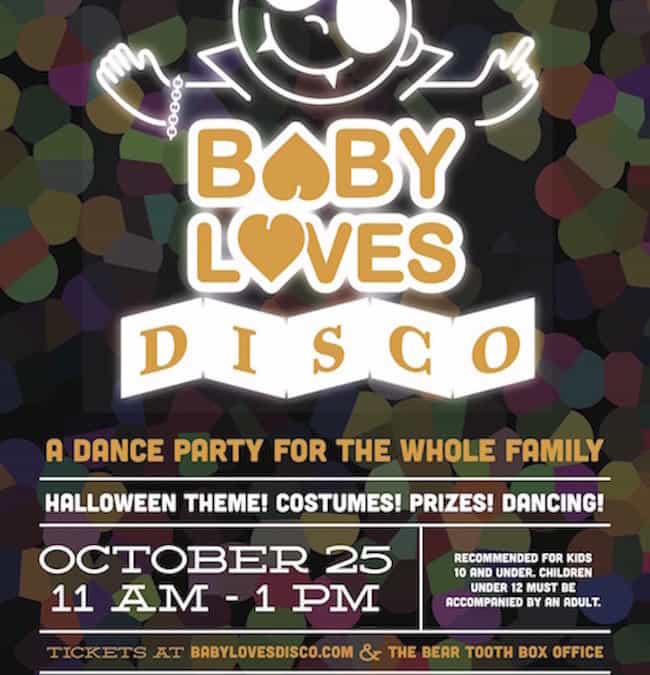 The first ever Baby Loves Disco party in Alaska was a hit! A big thank you to LaTouche Pediatrics, Partycraft and The Dome for helping us throw an amazing party. Check out Baby Loves Disco Alaska to stay in the loop on the next one! In case you missed it, here’s some of the awesome press coverage we received:

I got up at 4:30 a.m. to go on KTVA’s Daybreak and it was totally worth it. They had me on the couch to talk about the party and I and I actually DJed the entire hour-long broadcast.

The Alaska Dispatch News came by and made an awesome photo gallery.

And KTUU Channel 2 came through and made this great video story: 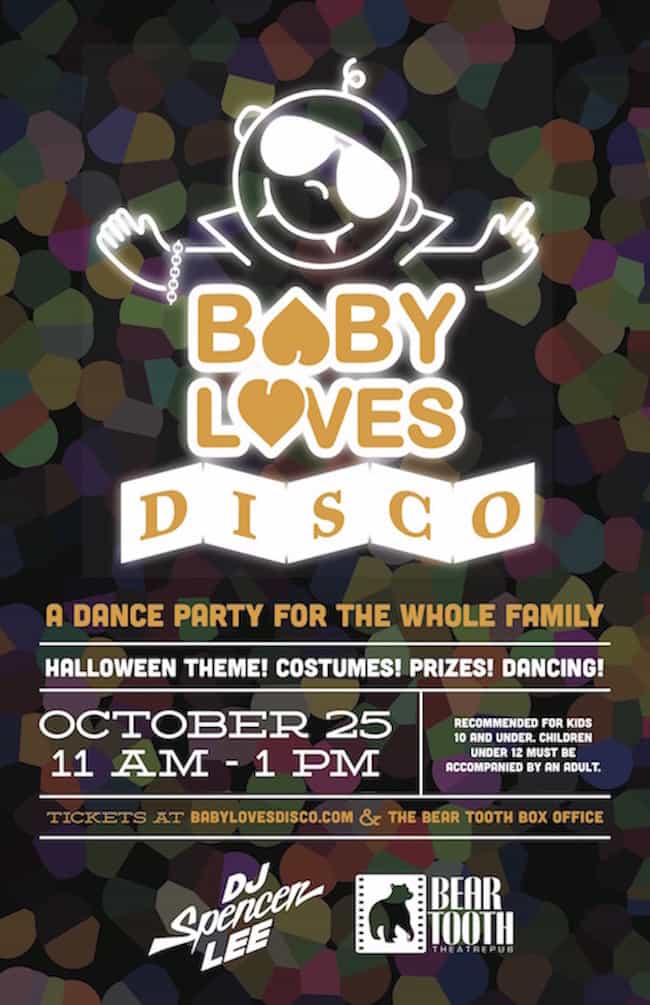